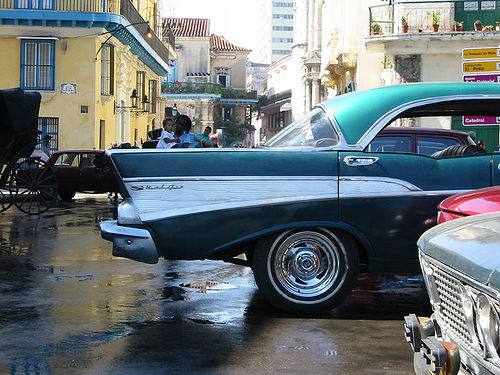 Genuine Cuba, the tourist caravan with which the island is currently showing its attractive tourist industry, was presented this week in the Portuguese city of Coimbra, after touring the main five Spanish cities, including Madrid.
Coimbra is the cradle of the first university of Portugal and one of the oldest in Europe, and it’s located at some 200 kilometers of Lisbon, the country’s capital, the Prensa Latina news agency reported.
The caravan began its tour on September 30, which ended on October 6 in Corunna, in the Spanish autonomous community of Galicia.
On Monday, the promotional campaign was presented to representatives of hotels, travel agencies, airlines and tour operators working with Cuba, which has become, in less than ten years, the third tourist destination in the Caribbean. On Tuesday, the promotional campaign took place in the city of Oporto.
With a little over 11 million inhabitants, Portugal is number 15 on the list of countries sending tourists to Cuba, where it sent over 10,800 vacationers from January to August, according to figures of the island’s National Office of Statistics.
Participating in these presentations of “Genuine Cuba” are the hotel chains Iberostar, Sandals, Melia, Barcelo, Hoteles C and Sirenis; the airlines Air Europa, Iberia and Cubana de Aviacion, and several tour operators.
From Corunna, the promotional campaign traveled to the Balearic Islands, where Air Europa made a presentation of the Caribbean product. 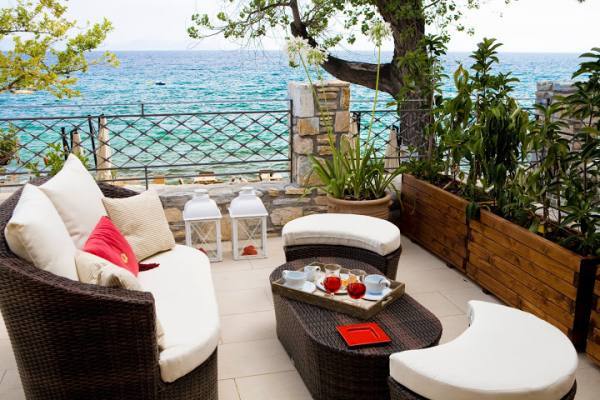 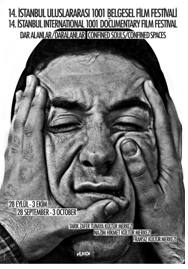 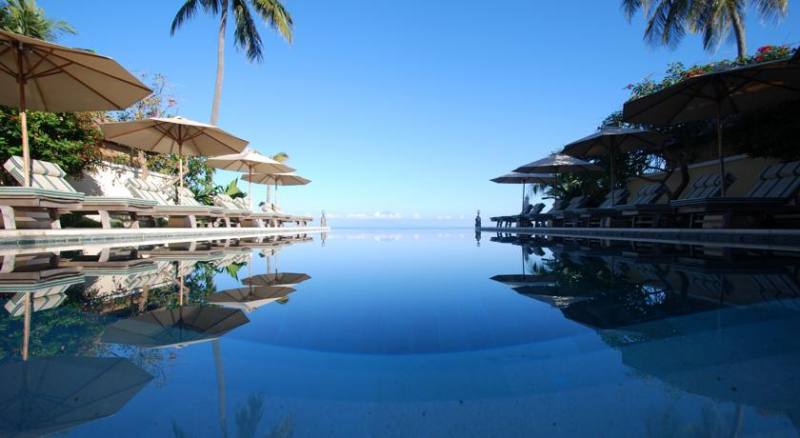 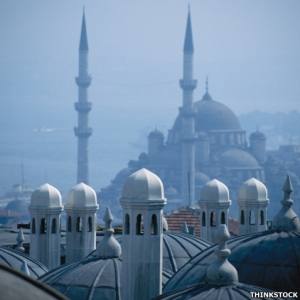 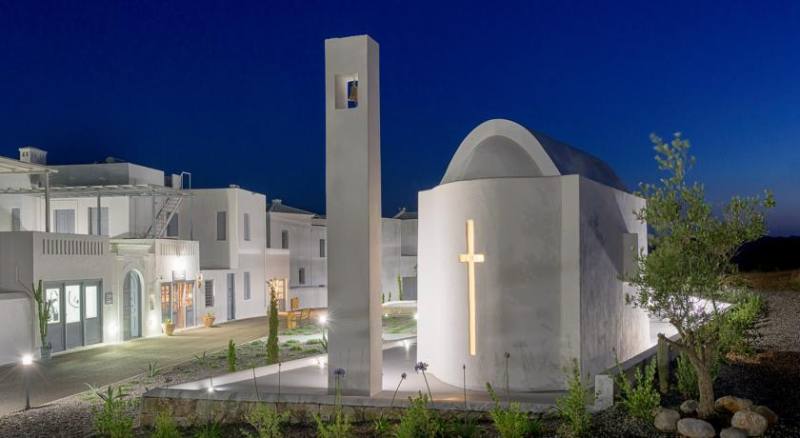 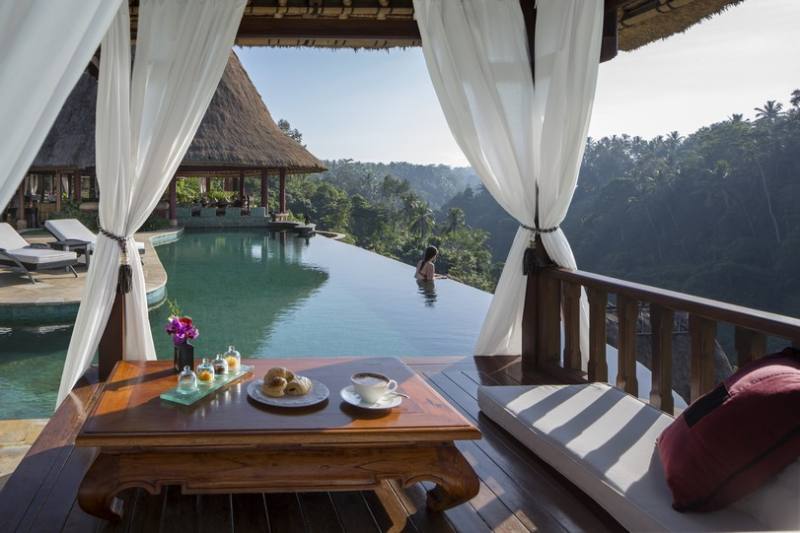 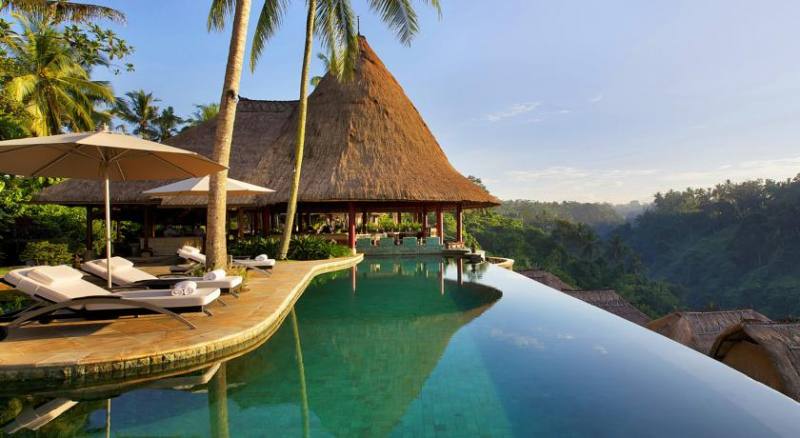 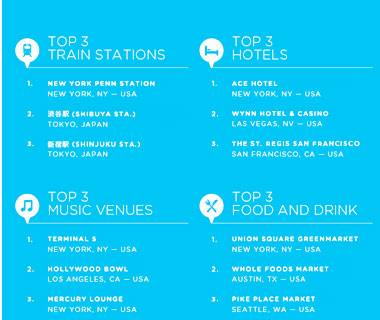 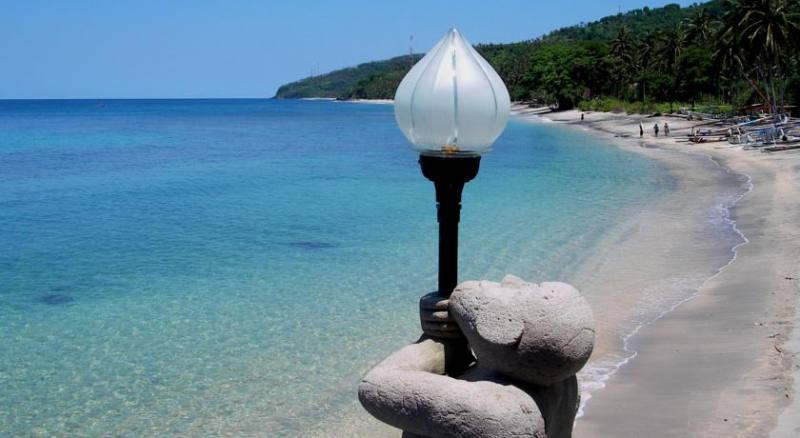 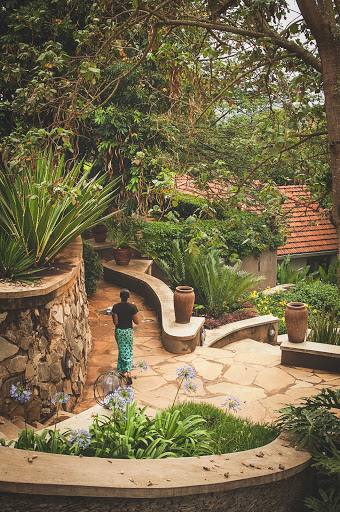